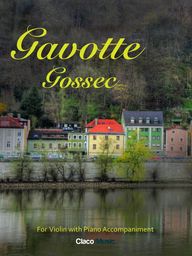 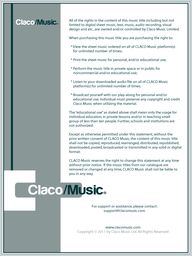 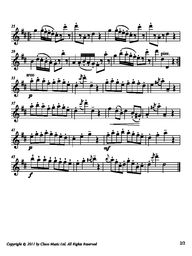 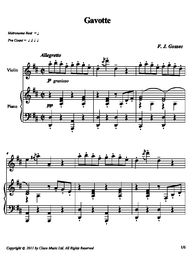 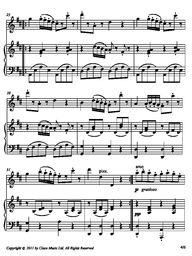 Gossec's Gavotte was originally a piano piece. The piece begins on the downbeat like the 16th century gavotte rather than begins on the half-measure upbeat. This piece is rearranged by Emil Kross in the early 20th century in a version of violin with piano accompaniment. This piece is one of the most popular pieces for violin students in the world.